Centro Donato Menichella, The branch of Banca d'Italia in Frascati.

BANK OF ITALY (4 km) La Banca d'Italia (Bank of Italy known by Media as Bankitalia) is the central bank of the Italian Republic, and is part of the European System of Central Banks (ESCB) since 1998.
This is an institution of public Law as established by the Royal Decree-Law of 15 March 1936, and it has offices and branches throughout Italy, including the headquarters of Frascati: Centro Donato Menichella CDM.

This Office, is located near the Hotel Colonna in Frascati,it has over 60 employees, and it is specialized in dealing with cash and does not operate with the public, but only with banks and the Poste Italiane (Italian Post Office) for cash handling.

The "Donato Menichella" Center is located in Largo Guido Carli 1, near Verminicino (in Frascati), and can be reached quickly and comfortably from our position. In order to get there from Frascati you have to take Via Enrico Fermi for a few minutes, proceeding in the direction of Viale Luigi Einaudi. A few hundred meters along Viale Einaudi and you arrive straight to the Center.

Donato Menichella
Donato Menichella (Biccari 1896 - Rome, 1984) was a historical director general of IRI and governor of the Bank of Italy. He graduated in Social Sciences at the Cesare Alfieri Institute in Florence and his first major job was at the Institute National for foreign exchange (INCE); he entered then the Bank of Italy in 1921 and he was in charge, in 1923 to deal with the liquidation of the Italian Bank of Discount (BIS).

He continued his career through various institutions (Banca Nazionale di Credito BNC, new BNC, Società Finanziaria). In 1933 he was charged as manager of the Industrial Disposal Section of the Institute for Industrial Reconstruction IRI and his incredible results took him to the role of General Manager, who will keep from 1934 to 1944.

He is also one of the founders of the Association for the Development of Industry in Southern Italy (SVIMEZ), and he was the main inspirer to the "Cassa per il Mezzogiorno" of 1950. The Bank of Italy dedicated to his person a prestigious scholarship and the well-known center located in Vermicino (Frascati). 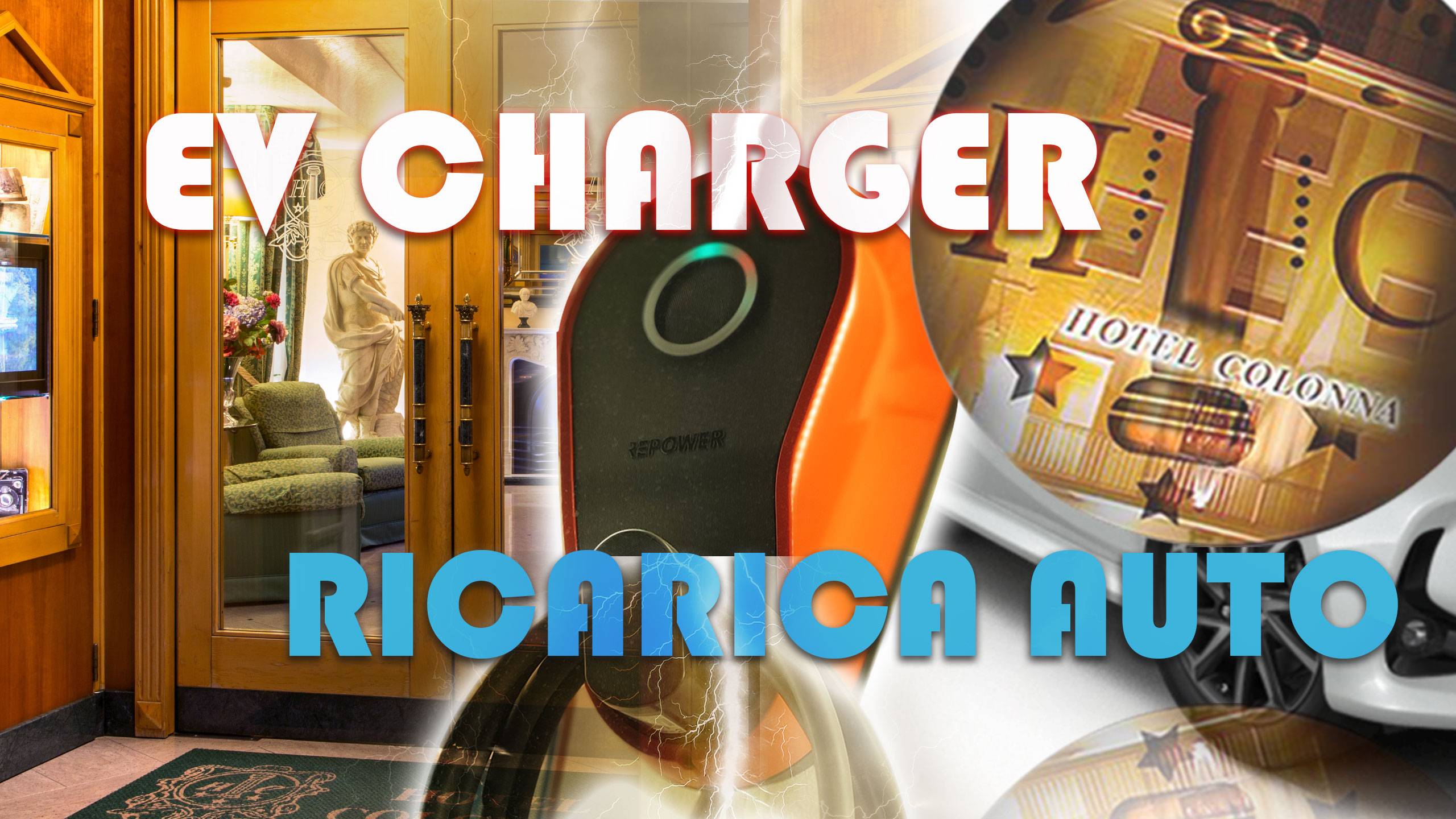 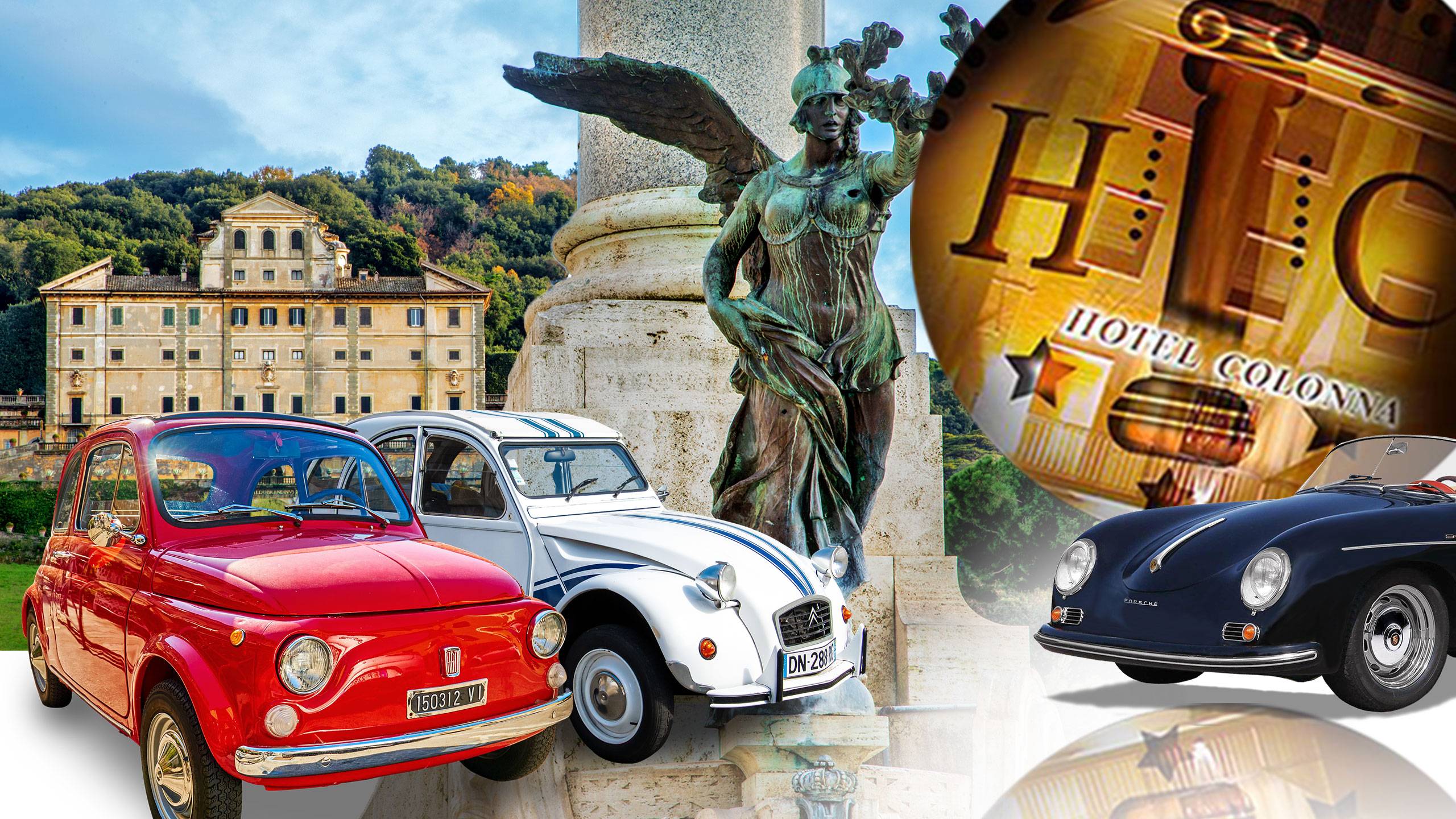 Electric car chargers have finally arrived in Frascati.Hotel Colonna, which has always been attentive to energy and environmental thematics, is equipped now with a charging station for electric vehicles thanks to

Duathlon Sprint MTB delle Ville Tuscolane, the most exciting event of the Castelli Romani returns on 20 March 2020.Arrived at the 3rd edition, it is the endurance event "par excellence", a challenge that crosses a won